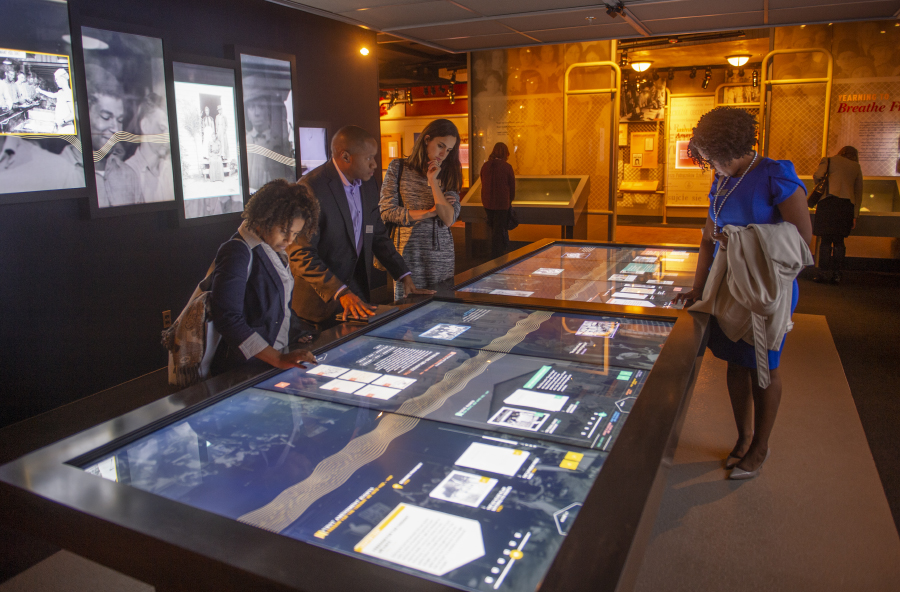 In February, the 2019 Class of Presidential Leadership Scholars (PLS) kicked off the fifth year of the program in Washington, D.C.

The latest class joins an active network of 240 Scholars who are applying lessons learned through the program to make a difference in the U.S. and around the world. Examples of these Scholar-led efforts include providing employment and mentorship to veterans, helping developing nations access safe anesthesia services for effective surgical care, empowering women with economic opportunity through clean energy in Africa, and deploying much needed resources in the wake of natural disasters.

In D.C., Scholars had the opportunity to hear from:

Times change, but values don’t. No matter what we experience in our great country, we have to have a core set of values to motivate [us] to continue to do the work. –Secretary Alexis Herman

“Lead by example and be gracious when people are skeptical.”

Here’s what people are saying about session 1:

I was honored to speak to the Presidential Leadership Scholars this morning. Thank you for having me, @PLSprogram! https://t.co/mRRvf6WqEY

Thankful to spend the evening with such inspiring @PLSprogram leaders across sectors and from around the country!

(including my friend and fmr colleague from @HHSGov and OMB, @kemartin611!) pic.twitter.com/bO66weraA2

“Leadership is about believing in something bigger than yourself.”—Secretary Carlos Gutierrez

Over the next six months, the 2019 Class of Presidential Leadership Scholars will visit each of the four partnering presidential centers with unprecedented access to former presidents, their administrations officials, and the unique resources of the libraries to enhance their own leadership abilities in order to make a positive difference in the world. Look out for our next update from the George H.W. Bush Presidential Library and Museum in College Station, Texas!