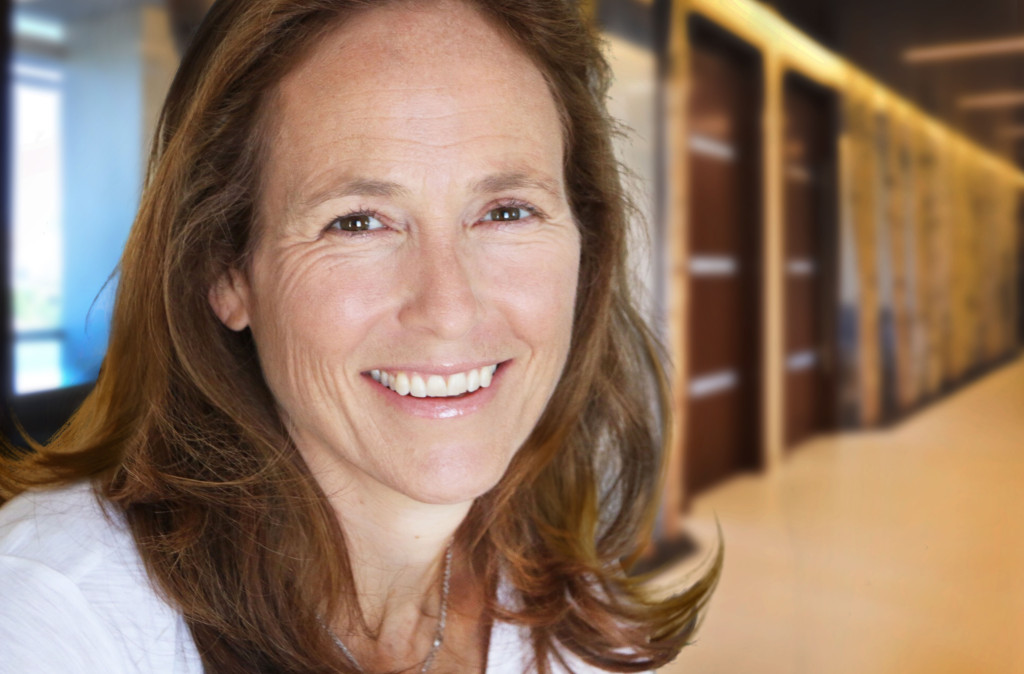 An Urgent Invitation to The Movies

PLS Class of 2015 Scholar Holly Gordon provides a list of movie recommendations to her fellow Scholars on the topic of democracy, race, and justice.

Participant has produced over 100 films in its 16 year history, including An Inconvenient Truth, Food, Inc, Lincoln, Spotlight, Roma, and Wonder. Fulfilling the vision of Participant’s founder, Jeff Skoll, our films reach global audiences and shed light on the most pressing issues of our time. Our mission is to use these stories to support the work of advocates and activists fighting for change on the front lines, by shifting public understanding and creating an enabling environment for change. With each release, my team looks for the most strategic ways to leverage the storytelling in the film to advance positive social change and we design campaigns to do just that.

For me, this role is a dream come true. I have long believed in the power of stories to bring people together, to deepen understanding, and to shift beliefs and assumptions in ways that are almost magical, and that can pave the way for new connections and better-informed actions. I started my career as a journalist at ABC News, working with the legendary journalist, Peter Jennings. Peter believed in the curiosity, intelligence and generosity of his vast nightly news audience, demanding that our reporting be not only hard-hitting, but also thoughtful and compassionate. I saw, again and again, that the stories that made the most impact are ones that help make the most unfamiliar human experience feel proximate, and that make complex and far-away issues feel more personal and immediate.

I can’t imagine a moment when this magical power of storytelling is more necessary and urgent for our country than it is today. As a Presidential election looms, with talk of our democracy under threat, and as an explosion of grief and frustration has filled our streets with the call to action of the Black Lives Matter movement, I am delivering an urgent invitation to the movies to all of you, my fellow PLS Scholars, because you all represent America’s most extraordinary advocates and activists, fighting for change on the front lines.

So many of you are working on the issues these films raise, and my hope is that you can create ‘movie nights’ within your own communities or organizations, with hosted Zoom conversations afterwards, and that these titles can help make your work proximate and personal. Each film or TV series has an associated toolkit that can help to frame necessary conversations about protecting our democracy, about reckoning with our history, and about building a more just, sustainable and equitable future together. Here is my PLS movie list, curated just for you. I hope you enjoy these films, and that you find the resources we have created alongside each one helpful in your work.

America to Me is a 10-part STARZ docuseries by Academy Award-nominated director Steve James (Hoop Dreams, Life Itself), which follows a year in the life of students, teachers, and administrators at Oak Park and River Forest High School near Chicago. The series is a deep dive into issues of race, equity, culture and privilege within a well-resourced, racially integrated public high school. The series is available to stream on Starz and Hulu.

Alongside the acclaimed docuseries release, ​Participant launched the “Real Talk” impact campaign to spark conversation around race, equity, and accountability in education and developed an in-depth guide to to challenge and support educators and educational stakeholders in addressing personal bias, while also acquiring language to talk about and take action on institutionalized and everyday racism in education and America.

When They See Us

Based on the true story of an assault in Central Park, When They See Us chronicles the notorious case of five teenagers of color, now known as the Exonerated Five, who were convicted of a rape they did not commit. As part of our impact campaign efforts, Participant partnered with Ava DuVernay’s Array and Color of Change to highlight the need for prosecutorial accountability through the Winning Justice website and to deepen understanding of the issues at the center of the series through the  When They See Us Learning Companion. When They See Us is available for streaming on Netflix.

Just Mercy is based on the powerful true story of young lawyer Bryan Stevenson and his life-long battle for justice and fairness, defending the wrongly condemned or those not afforded proper representation. Participant partnered with Stevenson’s organization, the Equal Justice Initiative (EJI), to create a discussion guide for the film. Our campaign work focused on encouraging companies and organizations to visit the Legacy Museum and Memorial for Peace and Justice in Montgomery, Alabama, as a necessary step to reckoning with our country’s history of racial injustice and oppression. Just Mercy is available for streaming on multiple platforms.

SLAY THE DRAGON shines a light on gerrymandering — the practice of redrawing electoral maps to serve a single party — and the threat it poses to our democracy and celebrates the ordinary citizens who are fighting back. Alongside the film’s release, Participant launched the SLAY THE DRAGON campaign to increase awareness of gerrymandering and encourage citizens to serve on independent redistricting commissions and to get involved locally in fighting for a fair and equitable electoral system. Slay the Dragon is available for streaming on multiple platforms.

JOHN LEWIS: GOOD TROUBLE tells the story of Congressman John Lewis, a true American hero who spent his life fighting for voting rights and racial justice. By refusing to give up the fight for justice, equality, and civil rights, Congressman Lewis is the embodiment of what it means to do the right thing – no matter what. As he put it, making “good trouble, necessary trouble.”

For our impact work, Participant partnered with When We All Vote, Fair Fight, NAACP, the Poor People’s Campaign and other voting rights groups to launch the Good Trouble Campaign, and created the Good Trouble Handbook, to educate audiences about voter suppression around the country and encourage participation in civic engagement efforts to help disenfranchised communities fully participate in our democracy. John Lewis: Good Trouble is available for streaming on multiple platforms.