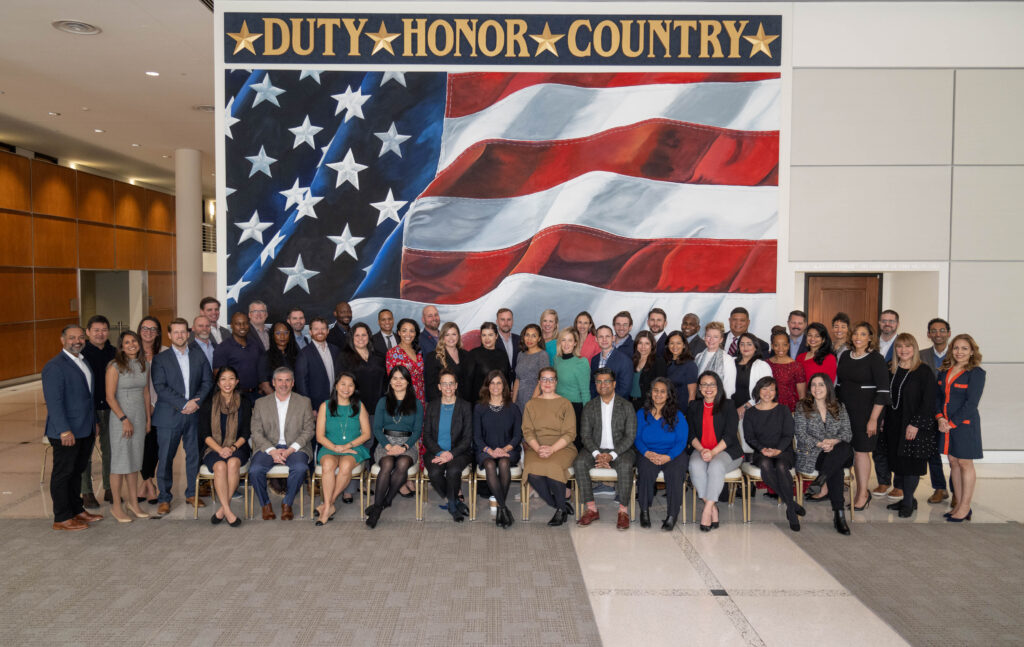 When we think more expansively about who the stakeholders are, we’re able to see opportunities where interests align, and the power to bring change aligns in a way that we wouldn’t necessarily first and foremost think about.

When you start thinking about your leadership, you have to ask yourself the question of why you’re leading. What are the reasons that make you a compelling and impactful leader?

Fred McClure, Executive Director of Leadership Initiatives for the Office of the Provost at Texas A&M University and former Assistant for Legislative Affairs to the President

We need leaders willing to inspire and not fear monger, and the way to do that is by showing up to listen.

[President George H.W. Bush] built strategic partnerships through his relationships. He’s the only president who became president without a political base. He had a base of friends and people who respected him, but his partnerships that made a difference in diplomacy and world affairs came because of his work as UN Ambassador, CIA Director, and Vice President where he traveled the world and listened and learned.

Scholars had the opportunity to peek into the life and legacy of the 41st President of the United States as they toured the George H.W. Bush Presidential Library and Museum.