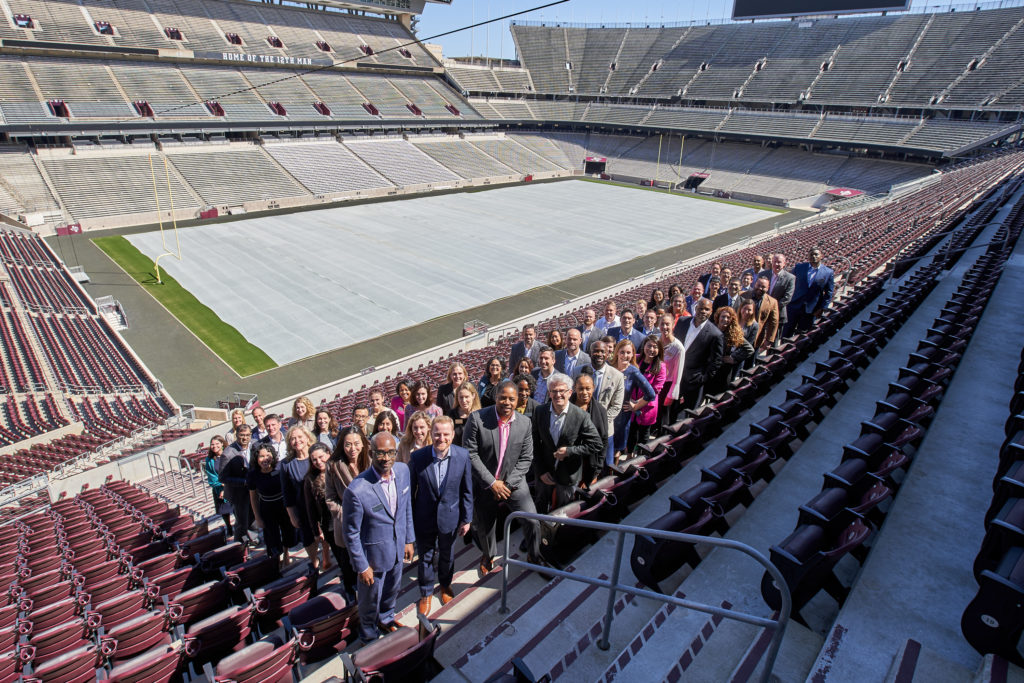 In February, the Presidential Leadership Program Scholars had their second module of the six-month long program in College Station, Texas. Scholars learned the leadership style and legacy of President George H.W. Bush, with an emphasis on strategic partnerships. During the module, Scholars heard from:

Watching how he treated other people, how he listened, how he learned, how he communicated, and how he was respectful – that was the biggest lesson in strategic partnerships in my life.

Don’t get hung up on the significant decisions. Just decide and move. Don’t overthink it, do it. And then you can look back to see what you’ve achieved and move forward.

Lex Frieden, Champion of the Americans with Disabilities Act

He always wanted to do the right thing for the country, and sort out the politics later.

Here’s what people are saying about Module Two: